E-class or Audi A6 or similar 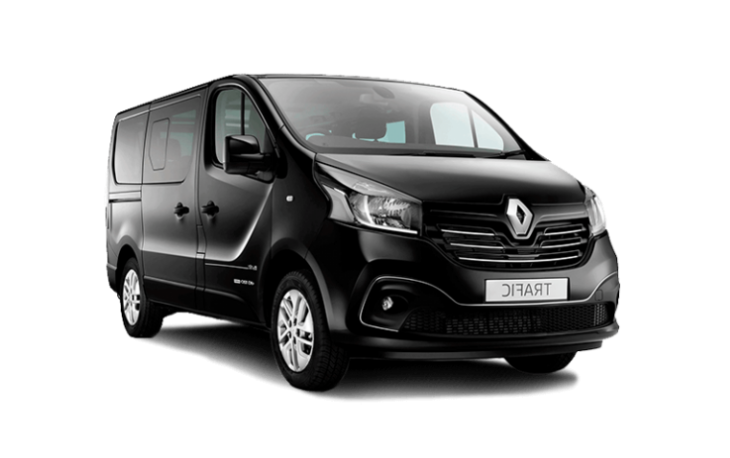 Meet and Greet – Taxi from Tivat Airport to Dubrovnik

Book a vehicle of your choosing online. Your dedicated driver will wait for you with a name sign, so you won’t lose a minute.

Don’t be afraid you would end up paying more than you expected. Pay a fixed, all-inclusive price, beginning from 145€, and travel comfortably and safely from Tivat airport to Dubrovnik for around two and a half hours with a reliable and experienced driver, fluent in English and ready to tell you whatever you want to know about the surroundings or to stop the car if you want to take some photos or look around.

If you have a ton of baggage or came in a bigger company, a mini-van or a van will wait for you, and make your trip from Tivat to Dubrovnik even comfier.

Things to do, places to see in Dubrovnik, Taxi from Tivat Airport to Dubrovnik

“Those who seek paradise on Earth should see Dubrovnik.” George Bernard Shaw said that.

Dubrovnik might ring a bell as one of the most well-known tourist destinations in this part of the world, where you can bump into a celebrity or two every moment. For younger visitors or those who are epic fantasy buffs, King’s Landing probably rings a bell even more.

That’s right. A huge portion of the mega-popular series “Game of Thrones” was filmed in this ancient city. You can actually take a “GoT” tour and take Cersei Lannister's walk of shame through the city market and tiny little streets to the Red Keep, see the walls of the castle from outside, visit Tyrion Lannister's bedroom (which actually has a board with his name on it). The ancient and huge fort Lovrijenac was the setting of Jeoffrey’s wedding ceremony, along with many bloody events that followed, Taxi from Tivat Airport to Dubrovnik.

The lavish Trsteno Arboretum from the 15th century probably doesn’t mean much to you, even when we tell you that it is the oldest arboretum (botanical garden) in this part of the world. Sure it will mean some more when you learn that it was used as the setting for the Red Keep palace gardens. Take a walk around and remember all of the intrigues that happened here. You may even fancy seeing Varis’ little birds around.

Mix your knowledge of the series’; fiction stories with the actual chronicles of the city’s rich history, which was the most important cultural center, where arts, crafts, trade, shipping, and navy have thrived for centuries.

Dubrovnik was a self-governed city-state that was the oasis of renaissance and baroque, cultural movements that hardly even existed in the Ottoman-ruled Balkans. The traces of those eras are left everywhere, so you’ll feel as if you were in a time machine, immersed in an atmosphere that resembles that of the medieval cities of Italy, with palaces that used to belong to eminent aristocratic families, cathedrals, monasteries, and narrow streets paved with stone.

In the old Franciscan monastery, there’s a pharmacy store that has continually existed since 1317. It still works. It is the third oldest pharmacy store in Europe.

You’re into politics and activism? Just so you know, Dubrovnik was the first city in Europe that abolished slavery. And no, it didn’t happen back in the 18th or 19th centuries, but as early as 1416!

If you have some more time, you can see many music, theatre and film festivals, and sunbathe on Dubrovnik’s sandy, pebble or rocky beaches.

Our service is pre-paid or post-paid direct to the driver in cash, which means you book and pay for your Taxi online before and after your trip. Payment is secure, and we accept most credit cards and debit cards, as well as PayPal.

Before your trip, we'll email you pick-up instructions and contact details for your driver. Keep your phone to hand, as the driver will also be able to get in touch with you. Most trips go ahead without issue, but our help centre team is available 24-7 if you need us.

Don't worry, our Taxi company use flight radar app tracking system to plan for delays or cancelation. If this happens, no worry, your driver will change the pick-up time to suit, and wait for 45 minutes once your plane lands.

No, we only offer private Airport transfer service, the price you pay reserves the vehicle exclusively for you.